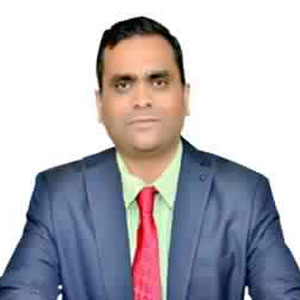 D.N.B. (Cardiology) from National Board of Examination, New Delhi (2010)

Dr. Rajendra Patil is an Interventional Cardiologist. He initially completed his MBBS from Pune University (Pune) which followed by MD (Medicine) from Aurangabad. He, then, enhanced his skills in Cardiology by completing D.N.B. (Cardiology) from National Board of Examination, New Delhi in the year 2010.

He has assisted during various cardiac surgeries, such as, valve replacements, bypass grafts, pulmonary endarterectomy for chronic pulmonary embolism, aortic root replacement for dissection or aneurysm as stand by cardiologist and guided cardiac surgeons during procedure.

It is special X-ray test done to find out the location and extent of any blockage or narrowing of the coronary. It helps to decide if treatment, such as, angioplasty, stent, coronary artery bypass surgery (CABG) or medical therapy is needed.